San Antonio Zoo®, operated by San Antonio Zoological Society, is a non-profit organization committed to securing a future for wildlife. Through its passion and expertise in animal care, conservation, and education, the zoo’s mission is to inspire its community to love, engage with, act for and protect animals and the places they live. The zoo welcomes more than a million visitors each year and is open year-round. San Antonio Zoo is accredited by the Association of Zoos and Aquariums, the Zoological Association of America, and Humane Certified by American Humane.

San Antonio’s first zoo consisted of a collection of animals assembled in San Pedro Park in the 1800s. In 1914, Colonel George W. Brackenridge, donated buffalo, elk, deer, monkeys, a pair of lions, and four bears on land he had deeded over to the city in what is now known as Brackenridge Park. This collection became the San Antonio Zoo.

In November 1929, two of the first cageless exhibits in America–the Barless Bear Terraces and the Primate Paradise–opened, offering visitors unprecedented views of animals. When the Richard Friedrich Aquarium was dedicated in 1948, it was described in the local press as “the world’s greatest.” The Hixon Bird House, funded through the efforts of Colonel Frederick C. Hixon, opened in 1966, featuring a simulated tropical rain forest and free-flying birds. The zoo’s bird collection is now one of the world’s largest.

The zoo is a 501(c)3 non-profit organization and is home to a wide variety of animals representing 750 species on 56 acres, of which 34 acres are public pathways. More than 1,000,000 guests visit the San Antonio Zoo annually – 13,155 of those being children participating in education programs and 80,000 school children coming on field trips. 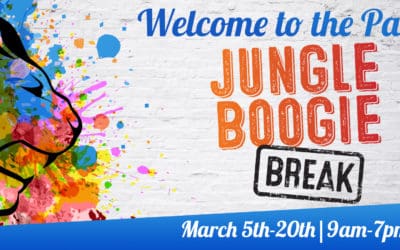 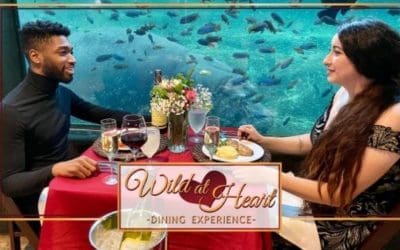 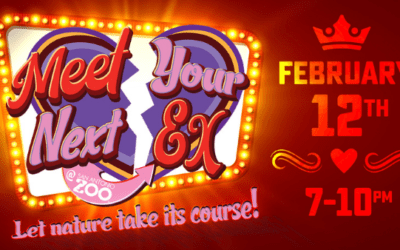 Meet Your Next Ex at the San Antonio Zoo 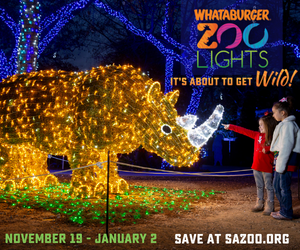 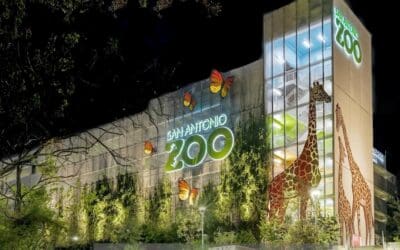 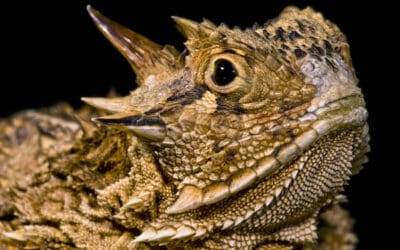 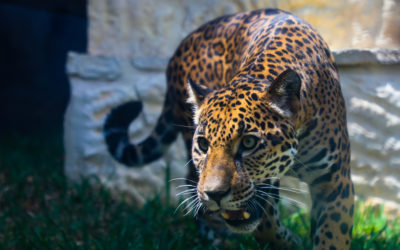 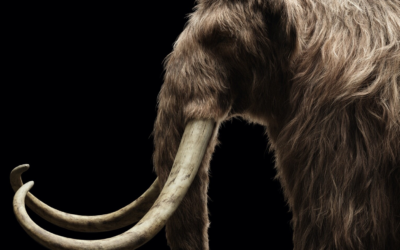 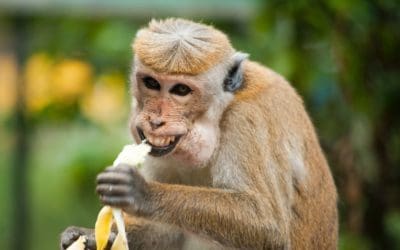 A History of the San Antonio Zoo 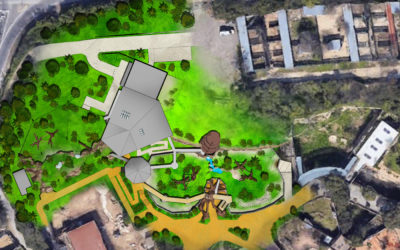 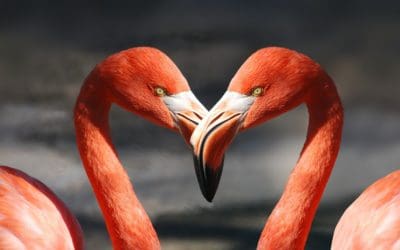 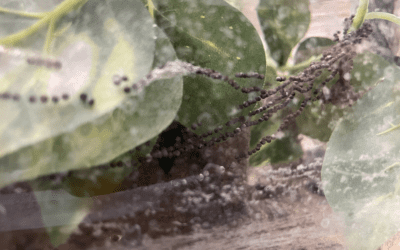 Cry Me a Cockroach Fundraiser 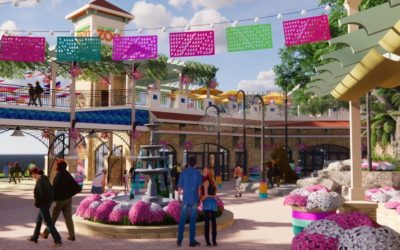 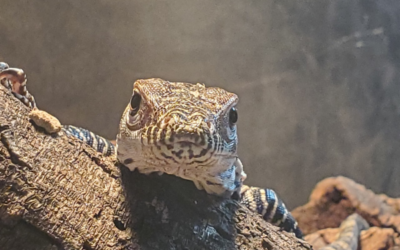 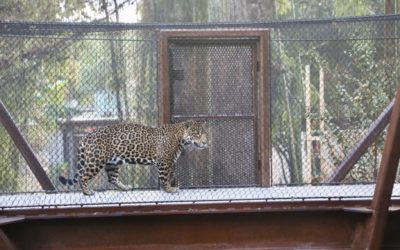 NEOTROPICA opens at the Zoo 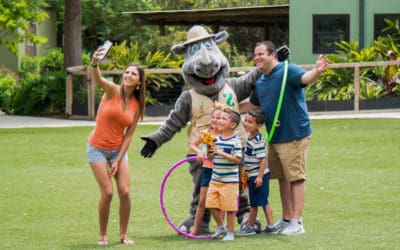